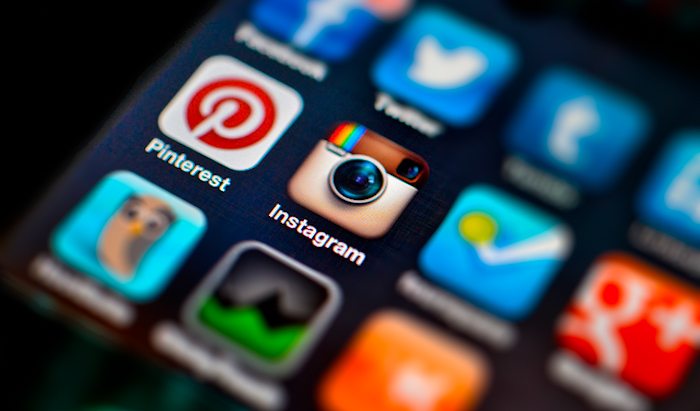 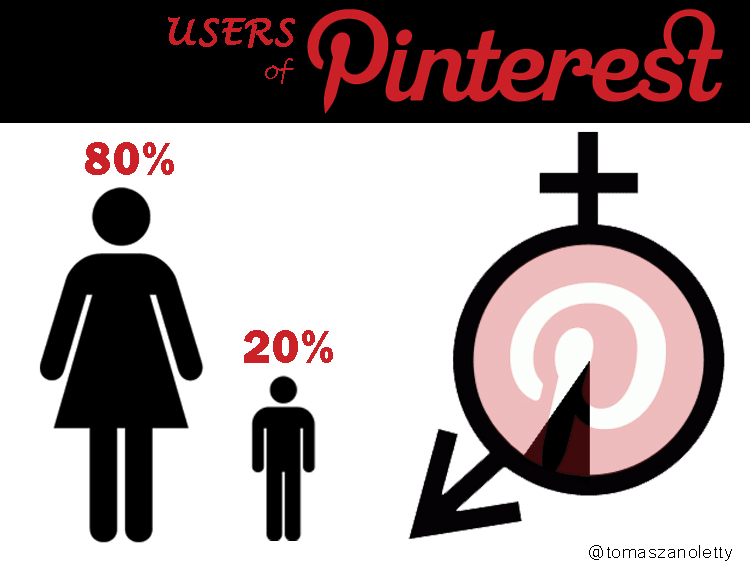 Social Media & LinkedIn Strategist - 5★Awarded Social Media Trainer - Digital Marketing at The Social Media Academy
After studying biotechnology: I went into the corporate field, working within large organisations.
► My personal goal is to make an authentic difference to society.
► My professional goal and passion is developing people and businesses.